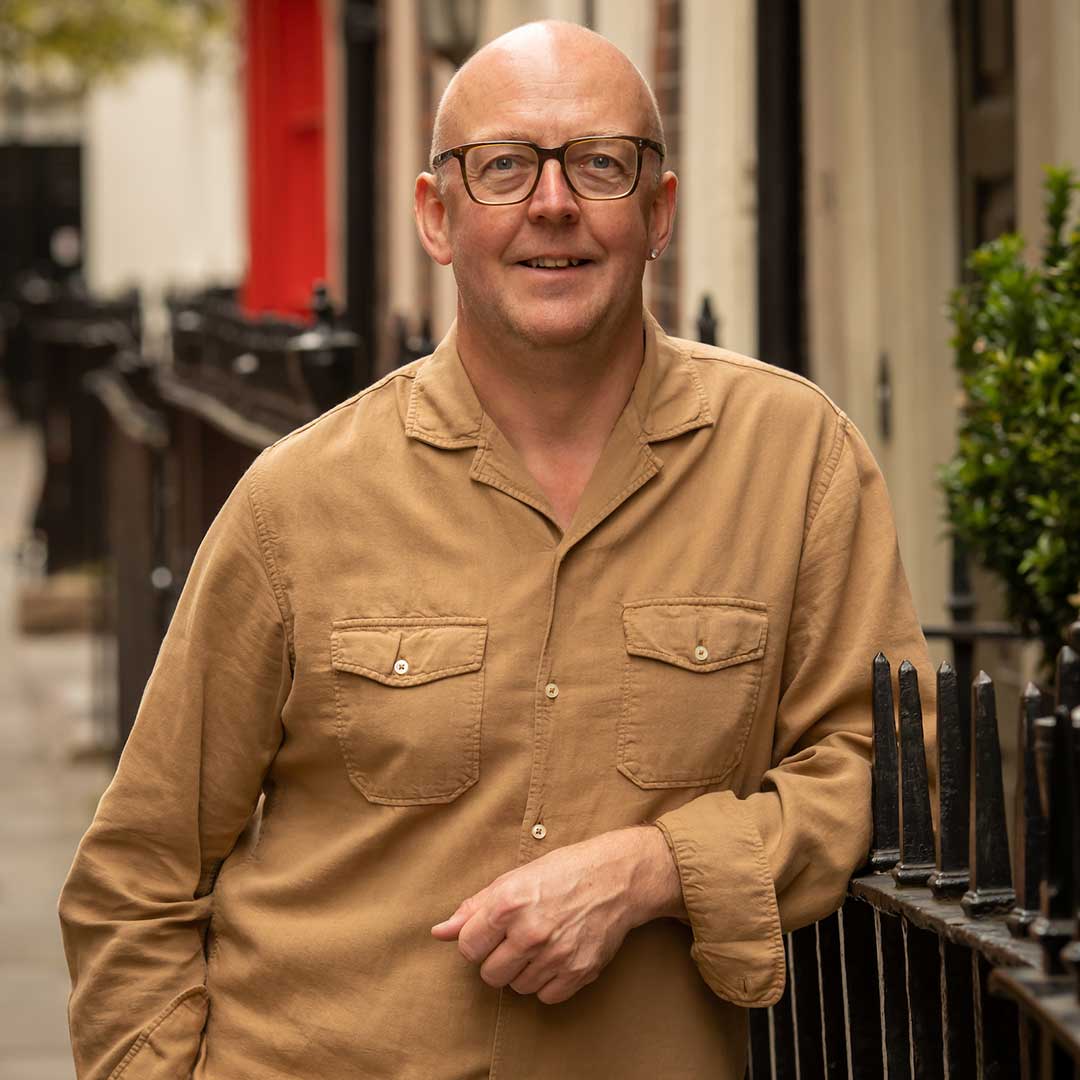 Matt Bird is a global speaker, author, broadcaster and entrepreneur 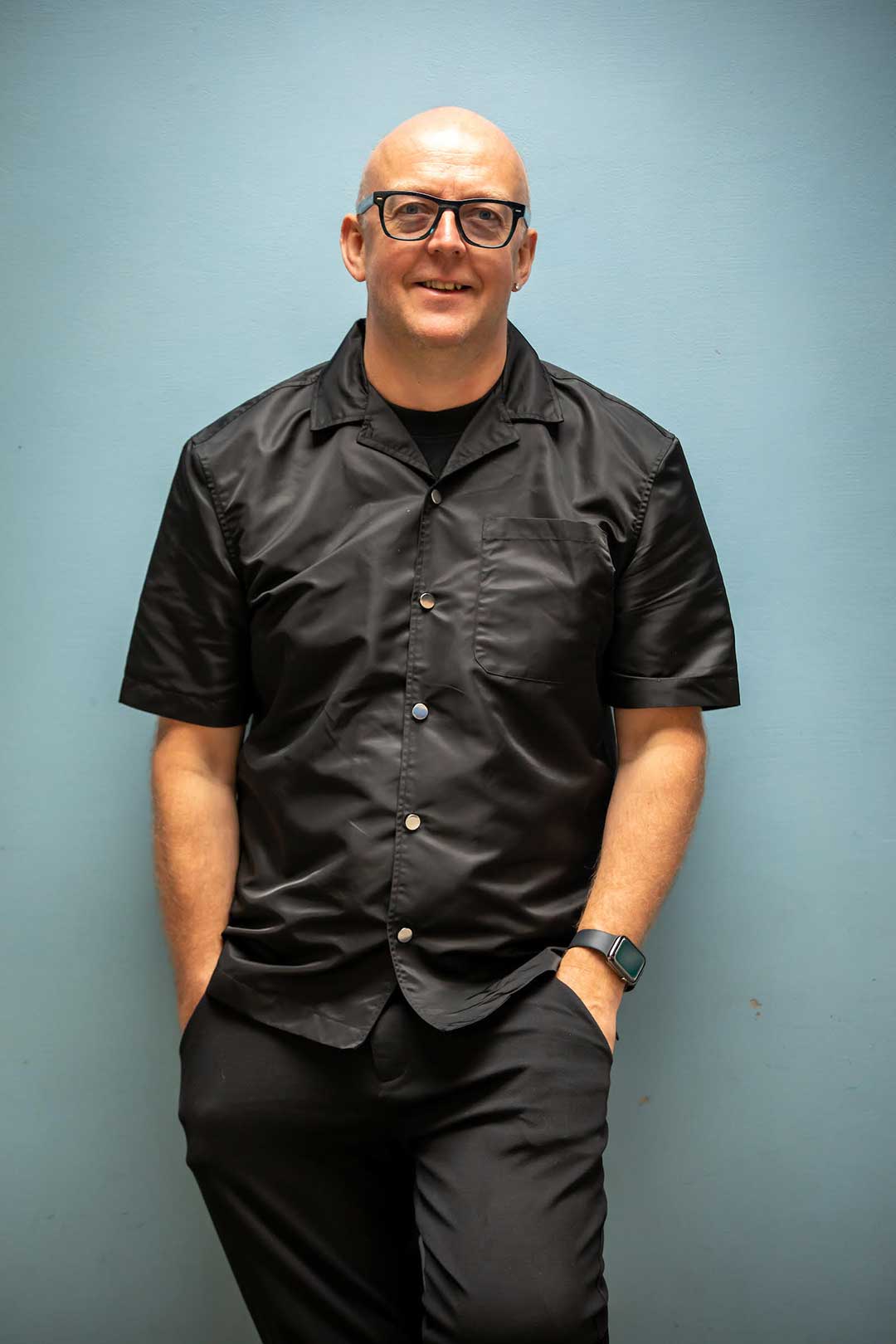 Matt has spoken in 50 countries to more than a million people.

He has authored more than seventeen books, won a book of the year prize and writes for publications such as The Times newspaper. He is a frequent broadcaster on TV and radio around the world.

Enabling people to write, publish and market their book to a global audience.
publishu.com

An exquisite holiday apartment where you can holiday well and/or secure property investments in the city of Noto in Sicily, Italy.
notoitaly.com

Matt is a follower of Jesus and this website is about his work as part of the global church. He is part of the leadership of iCan Community Church and he loves it that churches around the world adopt him as part of their family. When he is not travelling he lives between London, UK and Noto, Italy.

Thank you for the message, Matt and the team will be in touch soon.
Please try again, something went wrong
Matt Bird